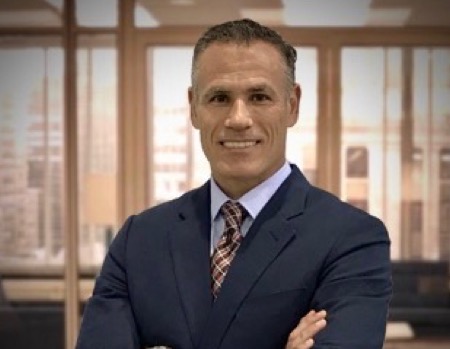 Board Certified Surgeon and Pension Specialist

In 2012 and 2013 Dr. Juno was named a “Texas super Doctors Rising Star” as published in Texas Monthly Magazine. With this honor he ranks in the top 2 percent of Texas physicians. As a board certified surgeon, Dr. Juno has been practicing out of La Grange since July 2006. He has privileges at the St. Mark’s Medical Center in La Grange and serves as their director of Surgery and Anesthesia.

Dr. Juno is also a board member of the St. Mark’s Medical Center and serves as a Chairman of the Board of Trustees for the Texas Medical Association Insurance Trust. He specializes in the surgical treatment of disease with a focus on minimally invasive techniques. He is currently welcoming new patients of all ages and ailments.  He became a licensed financial professional in 2011. He has been working with Michael Hosford and Synergy financial since 2007.