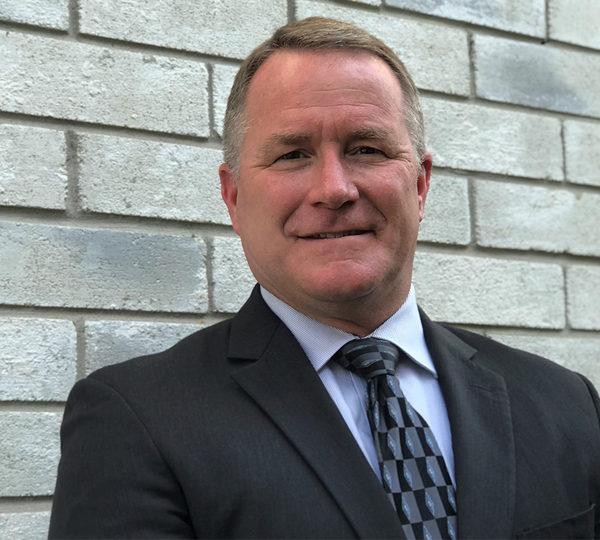 Doug Hammen was born in Canton, Ohio and is a 1987 graduate of the United States Air Force Academy.  During his 24-year Air Force career, he was an instructor pilot in B-52, T-38, and T-6 aircraft. Doug earned his Master of Education degree from Wayland Baptist University in 1997 while serving on active duty.

Doug credits his passion for teaching to his Dad who is a retired high school teacher and administrator. After gaining skills as an Air Force instructor, Doug took his experience into the high school classroom.  He enjoyed 9 years teaching math and coaching high school swimming before transitioning to his job as a civilian simulator instructor for the Department of the Air Force.

Doug has been married to his wife, Karla, for 30 years and they have 3 children.  He has always been motivated by faith, family, and friends.   He has a heart to help people and believes in giving back to his community. He continues to coach and mentor youth through church, city and YMCA programs.

Synergy PhD provided him with a pension protection plan that made sense and offered peace of mind for his whole family.   There is no better job satisfaction than providing this same peace of mind to those who want to protect their hard-earned pension benefits.