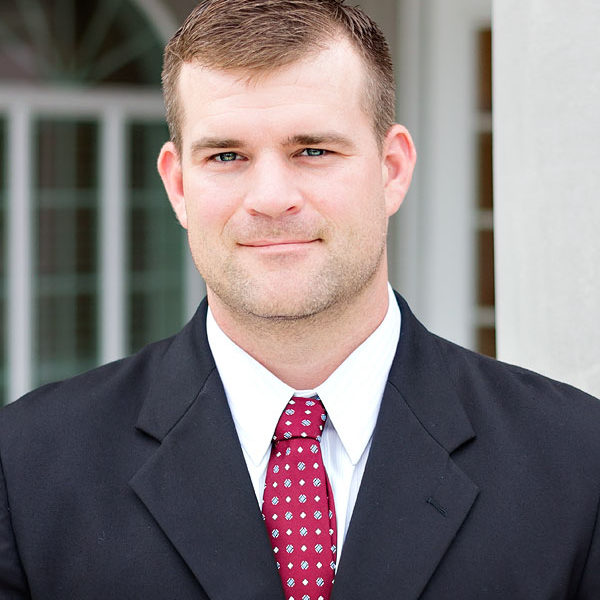 I am Columbus, TX native who grew up in the restaurant business: Schobel’s Restaurant in Columbus was started by my family in 1979. After a successful high school football career, I was awarded a scholarship in 1999 to Texas Christian University, where I was named AP All-American in 2003. I was drafted by the NFL Tennessee Titans in the 4th round of the 2004 draft. In 2006, I won a Super Bowl with the Indianapolis Colts and then retired at the end of the 2008 season.

Upon retiring from professional football, I made the decision to devote myself to a career in financial services, taking the lessons I’ve learned from sports and the practical aspects of running a business. I joined Synergy, an independent financial advisory firm, in 2010 and I’ve successfully made the transition into helping people better understand money and to how to make key retirement decisions. My goals are to help educate people on how to grow, protect, and transfer assets in the most tax-efficient manner possible.

I qualified for the Million Dollar Round Table (MDRT) in my first year as a financial advisor. MDRT is the premier association in the world for recognizing the accomplishments of financial professionals.

Recently, I was honored by my selection by the Class of 2013 to the TCU Hall of Fame in my first year of eligibility.

qualifying member 2010 (Inclusion in the MDRT is based on production)*

* The Million Dollar Round Table (MDRT) is an independent association. Membership is based on production and does not qualify a financial professional to provide investment recommendations or advice.